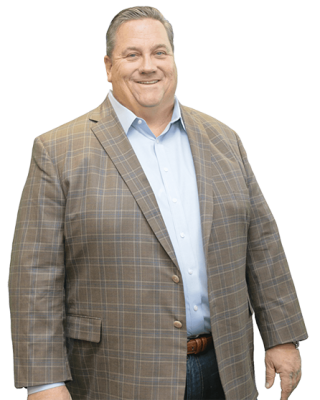 “You can count on us to go the extra mile. At Buehler, every customer is family.”

Be Part of the

Stuart earned a bachelor’s degree in Business Administration and Marketing from the University of North Texas and began his sales career in the apparel industry. Despite his success in apparel, Stuart was driven to be an entrepreneur and found an opportunity in the moving business. Stuart purchased Buehler Moving and Storage in 1994 and began his mission of growing the company into one of the strongest agents in the Mayflower Transit system.

In 1996, Stuart acquired Buehler Transfer and Storage of Texas, located in Fort Worth. In 2002, Stuart saw the opportunity to diversify Buehler, and created Alliance Relocation, an agent for United Van Lines.

Stuart’s determination to grow the company has been fueled by his willingness to reinvest in the company, as Buehler has purchased six new warehouses in the past ten years. Buehler is currently the fourth largest hauler in the Mayflower Transit system and has been recognized with numerous awards, including being selected as one Colorado’s Companies to Watch by CoBiz Magazine and 2018 Best Moving Company.

Outside of Buehler, Stuart serves on the advisory board for both Vectra Bank and the Colorado Motor Carriers Association. Stuart, who earned the rank of Eagle Scout in his younger years, is an active supporter of the Boy Scouts of America and still enjoys spending his downtime in the outdoors. 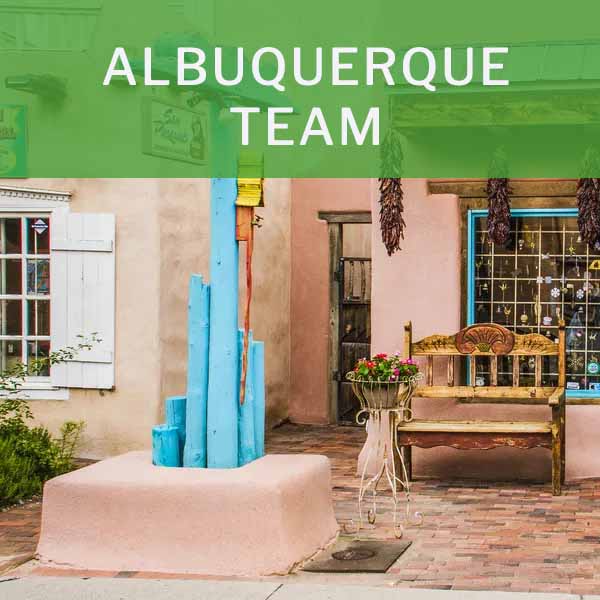 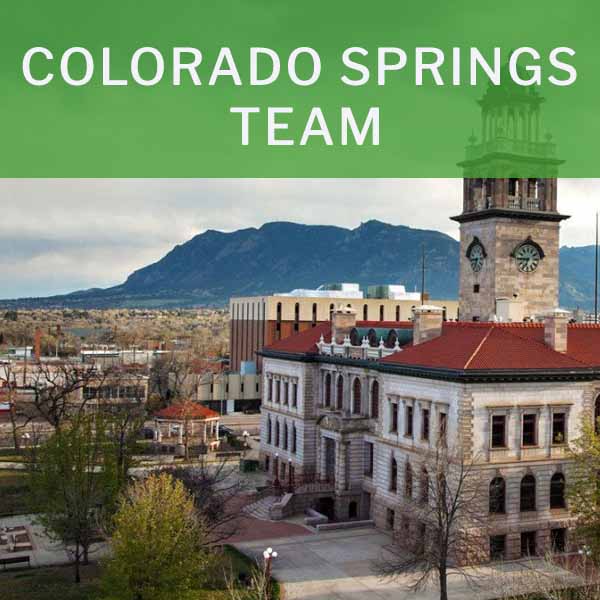 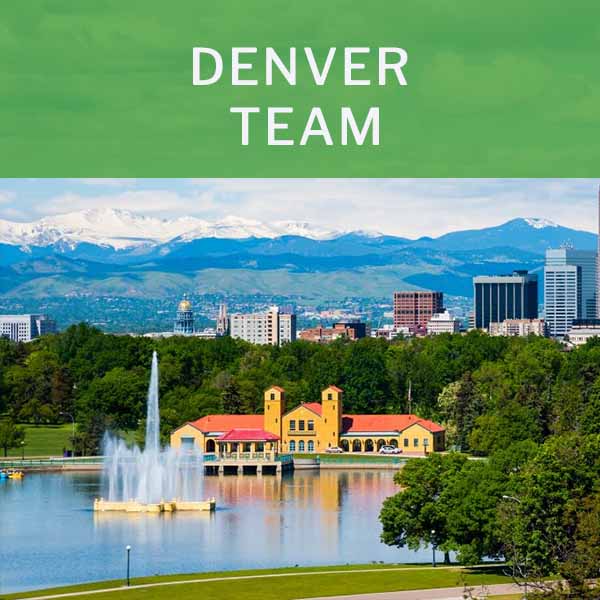 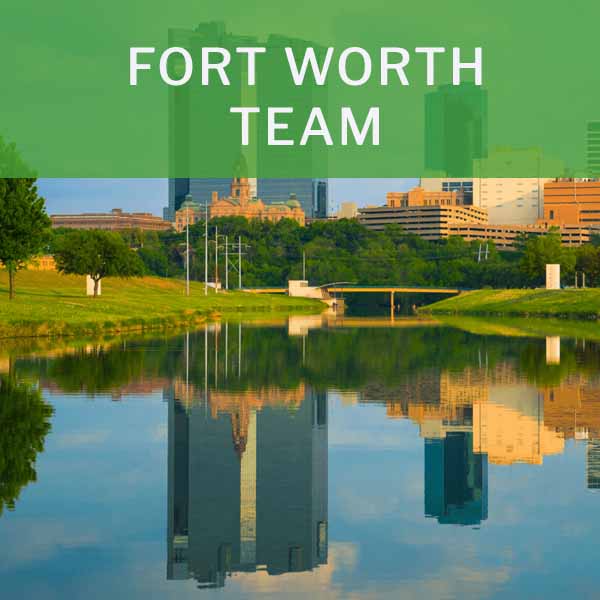 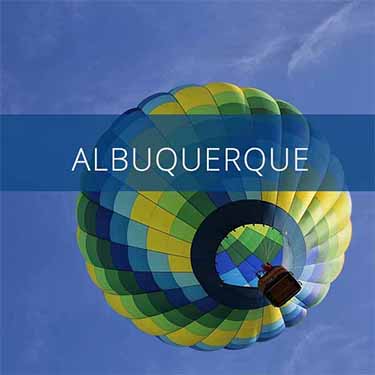 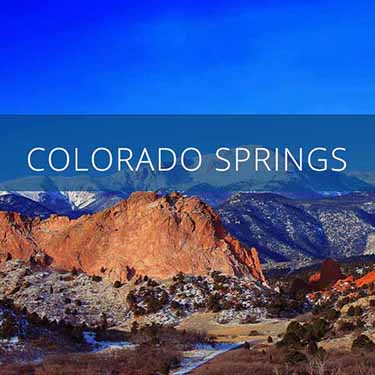 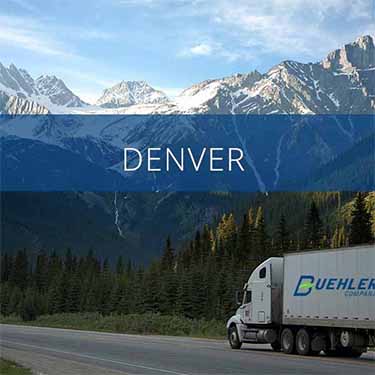 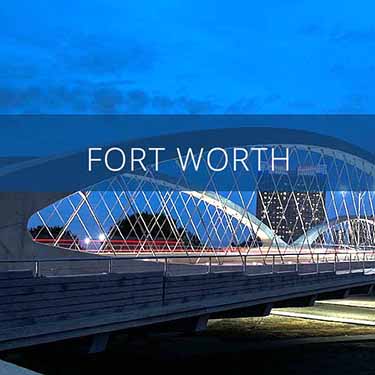